Russell famously propounded scepticism about memory in The Analysis of Mind (1921). As he there acknowledged, one way to counter this sceptical position is to hold that memory involves direct acquaintance with past, and this is in fact a thesis Russell had advanced in The Problems of Philosophy (1911). Indeed he had there used the case of memory to develop a sophisticated fallibilist, non-sceptical, epistemology. By 1921, however, Russell had rejected the early conception of memory as incompatible with the neutral monism he now affirmed. In its place he argued that memory involves a distinctive type of belief whose content is given by imagery. Russell's language here is off-putting but without much distortion his later position can be interpreted as an early formulation of a functionalist theory of mind based on a causal theory of mental representation. Thus interpreted it provides the basis for a different response to Russell's sceptical thesis. 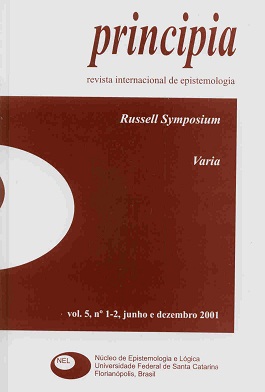