Principia: an international journal of epistemology was founded in 1997 and regularly publishes articles, discussions and book reviews. The journal aims at publishing original scholarly work on epistemology, broadly conceived including theory of knowledge, philosophy of science, philosophy of language, philosophy of mind, philosophy of logic, metaphysics, and other related topics, with an emphasis on the analytic approach and on the Modern and Contemporary periods.

Originally published only in print version, in 2005 the journal began to be published also in online version. Since 1999 three issues are published per year: in April, August and December. 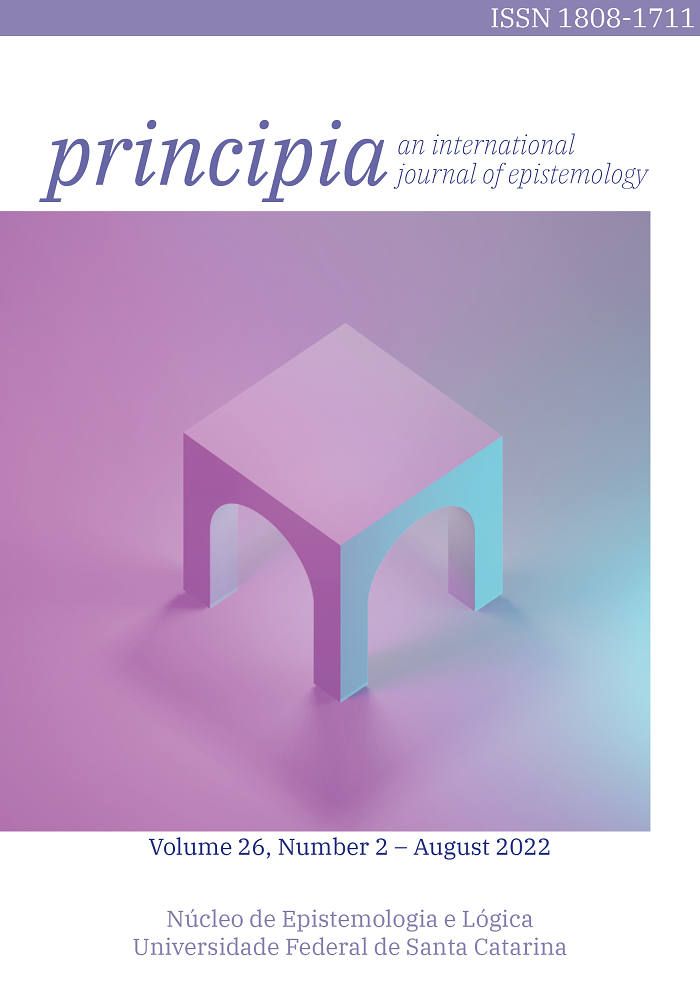