It's Not Given Us to Foretell How Our Words Will Echo through the Ages: The Reception of Novel Ideas by Scientific Community

The paper reveals some mostly unnoticed and unexpected trends in reception of novel ideas in science. The author formulates certain principles of the reception of these ideas by scientific communities and justifies them by examples from modern mathematics and non-classical logic.

Valentin A. Bazhanov (born January 10, 1953 in Kazan, Russia) is a professor, chairperson of Philosophy Department at Ulyanovsk State University, Russia.
He received his Kandidature (PhD) from Leningrad University (1989), and was awarded the degree of Dr. Sci. in Philosophy from Institute of Philosophy of the USSR Academy of Sciences (Moscow) in 1988. He has been on the faculty of Philosophy at Kazan University since 1979 until 1993. He has been the Senior Research member at the Institute of Philosophy (Moscow) in 1987–88. Since 1993 he is at Ulyanovsk branch of Moscow State University (Ulyanovsk-Simbirsk University), Department of Philosophy, The Dean of the Humanities (1993 – October, 1995). The scope of his research includes history and philosophy of science, especially history of logic in Russia and the USSR, philosophy of logic and philosophy of mathematics, epistemology, and political philosophy.
He is a winner of USSR Academy of Sciences prize for young researchers (1985), Kazan University First prize (1989), International Science Foundation winner (1994), British Academy Fellow (1998). In 2002 V.A. Bazhanov was elected corresponding member and in 2009 as full member of Academie Internationale de Philosophie des Sciences in Brussels. 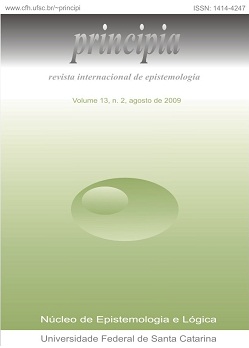