Computing possible worlds in the history of modern astronomy

As part of an ongoing study of causal models in the history of science, a counterfactual scenario in the history of modern astronomy is explored with the aid of computer simulations. After the definition of “linking advance”, a possible world involving technological antecedence is described, branching out in 1510, in which the telescope is invented 70 years before its actual construction, at the time in which Fracastoro actually built the first prototelescope. By using the principle of the closest possible world (PCP), we estimate that in this scenario the discovery of the elliptical orbit of Mars would by anticipated by only 28 years. The second part of the paper involves an estimate of the probability of the previous scenario, guided by the principle that the actual world is the mean (PAM) and using computer simulations to create possible worlds in which the time spans between advances is varied according to a gamma distribution function. Taking into account the importance of the use of the diaphragm for the invention of the telescope, the probability that the telescope were built by 1538 for a branching time at 1510 is found to be smaller than 1%. The work shows that one of the important features of computational simulations in philosophy of science is to serve as a consistency check for the intuitions and speculations of the philosopher. 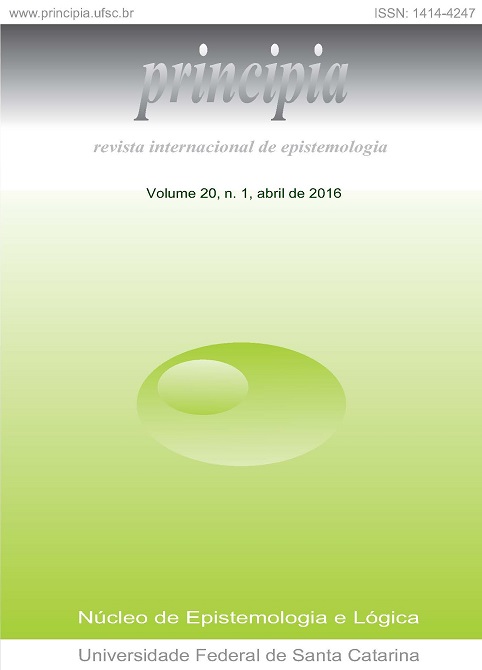