The idea of being is not uniquely innate

According to the Italian philosopher Antonio Rosmini (1797-1855), being is an  innate idea that is requisite for contemplating anything. He emphatically claims that it is the one and only innate idea. Rosmini makes a sharp distinction between sensations and perceptions. Perceptions are thought to arise when the undetermined idea of being (tantamount to possibility) is combined with sensations, universals when being is combined with  perceptions. It is argued here that Rosmini’s explanation of the origin of universals does  not work. If the idea of being is regarded as innate, then several others should be similarly  regarded, notably the idea of qualitative identity which is an idea necessary for deriving universals.  Although Rosmini holds that certain properties are necessarily present in real objects  and therefore implicit in the idea of being, the property of being qualitatively identical with  something else is not among those properties. Theological motives may have encouraged  Rosmini to emphasize being as a peculiarly fundamental idea. However, if the idea of being  is more fundamental than other universals, it may be regarded so in virtue of its generality,  not because it has a uniquely innate character. 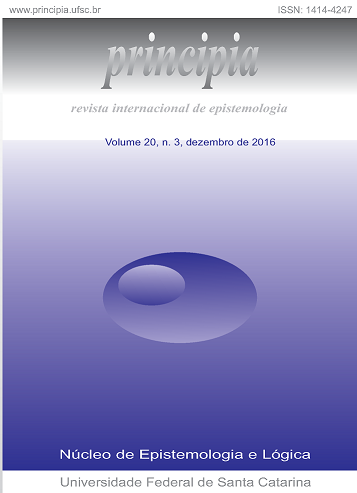