In this paper I will discuss the rationality of reasoning about the future. There are two things that we might like to know about the future: which hypotheses are true and what will happen next. To put it in philosophical language, I aim to show that there are methods by which inferring to a generalization (selecting a hypothesis) and inferring to the next instance (singular predictive inference) can be shown to be normative and the method itself shown to be rational, where this is due in part to being based on evidence (although not in the same way) and in part on a prior rational choice. I will also argue that these two inferences have been confused, being distinct not only conceptually (as nobody disputes) but also in their results (the value given to the probability of the hypothesis being not in general that given to the next instance) and that methods that are adequate for one are not by themselves adequate for the other. A number of debates over method founder on this confusion and do not show what the debaters think they show. 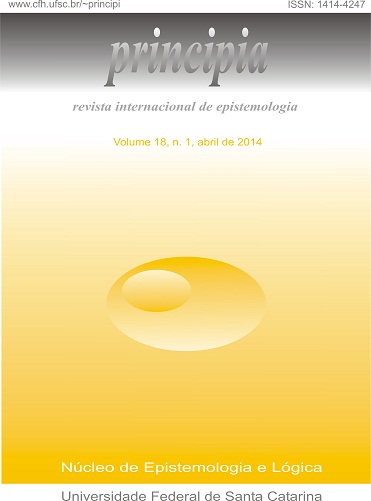