Forked Tongues is affirmative of the position occupied by women poets in postcolonial literature. The majority of the thirteen authors portrayed in the anthology has long developed their careers and been published individually in their respective communities, the exemplars presented being selected among their previously published (not rarely acclaimed) works. However, when put together, in spite of the different ways the tropes and moods of each generation were organized to make each poetic manifestation so singular, the poets can also be seen as a unison. In this sense, Forked Tongues becomes expressive of the individual efforts of each author transformed into a diverse, yet cohesive collective unity, so as to make their voices cross the boundaries that they represent, and be heard in other scenarios, either as women, as political beings, or as authorial voices. The book can be seen as representative of identities that are beyond the dual or bifurcated realities attributed to them. Palacios’s efforts in gathering such rich communities of multiple belongings meet the political need to go back to subjectivities that are traditionally invisible, and ‘silent’, either for their female genres’ identities or for their long excluded places of enunciation — fortunately, not in Forked Tongues, from which world readers can depart into journeys of sociopolitical revision. 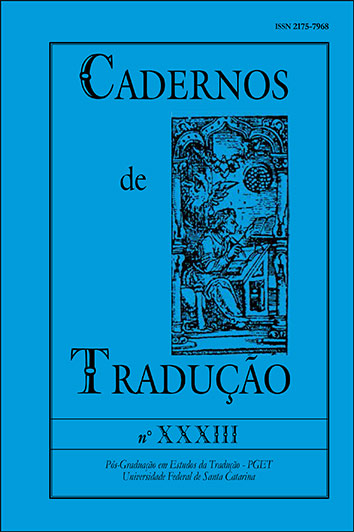