The Proposition: Imagining Race, Family and Violence on the Nineteenth-Century Australian Frontier

This article analyses John Hillcoat’s 2005 film The Proposition in relation to a spate of Australian films about violence and the (post)colonial encounter released in the early twenty-first century. Extending on  Felicity Collins and Therese Davis argument that these films can be read in terms of the ways they capture or refract aspects of contemporary race relations in Australia in a post-Mabo, this article analyses how The Proposition reconstructs the trauma of the Australian frontier; how from the perspective of the twenty-first century it worries over the meaning of violence on the Australian frontier. It also explores what has become speakable (and remains unspeakable) in the public sphere about the history of the frontier encounter, especially in terms of family and race.  The article argues that The Proposition and other early twenty-first century race relations films can be understood as post-reconciliation films, emerging in a period when Indigenous and non-Indigenous Australians were rethinking ideas of belonging through a prism of post-enmity and forgiveness. Drawing on the theme of violence and intimate relations in the film, this article argues that the challenges to the everyday formulation of Australian history proffered in The Proposition reveal painful and powerful differences amongst Australian citizens’ understanding of who belongs and how they came to belong to the nation. I suggest that by focusing on violence in terms of intimacy, relationships, family and kin, it is possible to see this film presented an opportunity to begin to refigure ideas of belonging.

CATRIONA ELDER is Associate Professor at the Department of Sociology & Social Policy, School of Social & Political Sciences, and the Faculty of Arts & Social Sciences of the University of Sydney. 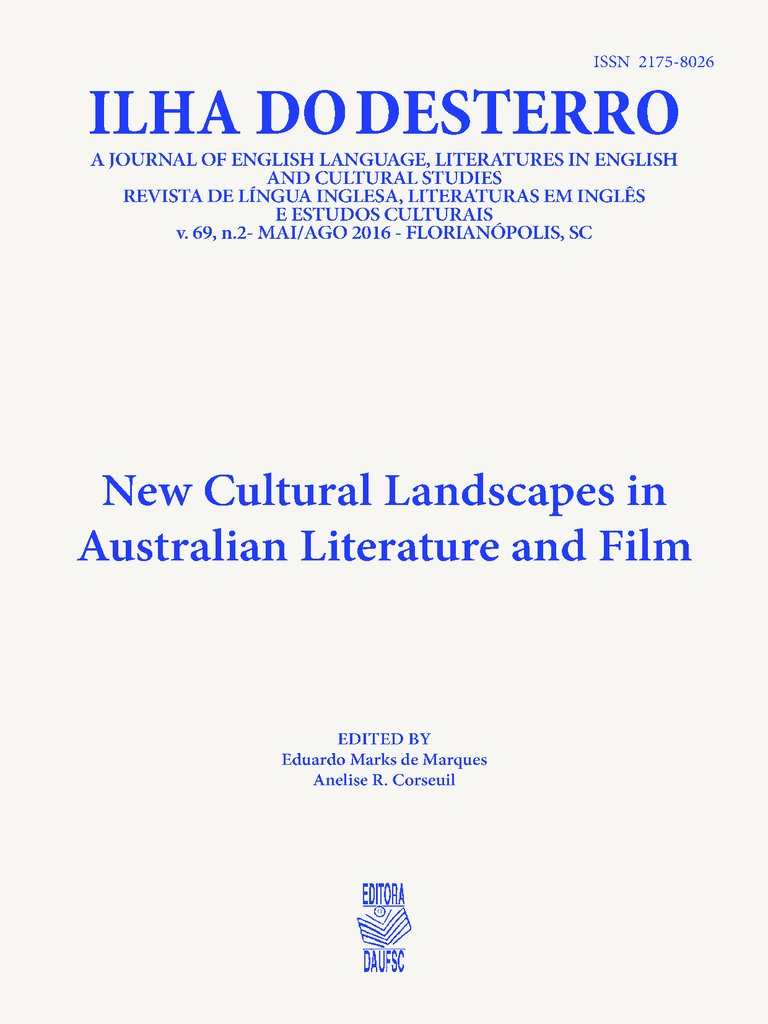