Michael R. Katz graduated from Horace Mann School (New York) and attended Williams College (Massachusetts), where he was the very first Russian major. Following graduation in 1966, he studied at Oxford University and the University of Leningrad, where he received his D.Phil. (or Ph.D.) in Literature from Oxford. He first taught Russian at Williams and in 1984 became Chair of the Department of Slavic Language and Director of the Title VI Center for Russian and East European Studies at the University of Texas at Austin,. In 1998, he accepted a position as Dean of Language Schools and Schools Abroad at Middlebury College (Vermont). Since his term as Dean ended in 2004, he has been a full-time professor at the Russian Department.

Prof. Katz has published several articles on literary translation and written two books. Additionally, he is a published translator of more than a dozen works into English, including novels by Herzen, Chernyshevsky, Dostoevsky, Turgenev, Tolstoy.

In this interview, Katz explains how he became a translator, and addresses some important issues concerning the market for translation, his relationship with editors and publishing houses, translation and its critics, and some of the challenges he encountered translating from Russian into English. 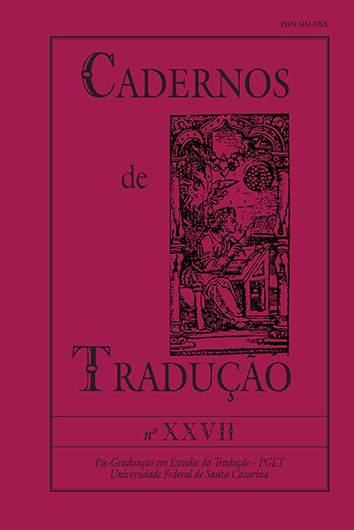 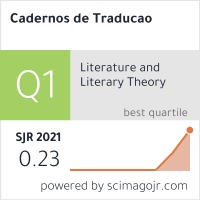